POWELL, Wyo. - Donald Charles Easton, age 89, passed away on Saturday, October 30, 2021 at Highgate Senior Living in Billings, Montana.
Don was born on March 19, 1932. His parents were Albert Ray Easton and Talitha Sullivan Easton. He was the second of two children. Their birth mother Talitha passed away shortly after his birth. Don’s father remarried Erma Ogbin in 1933. Erma assisted in the raising of Donald and his sister, Rae Lee Easton.
He attended elementary school, junior high school, and high school in Powell.
Don joined the Navy in 1951 and served as a Navy Corpsman and was assigned to the Marines through 1955. While working in the Bethesda Naval Hospital in Maryland, a good friend introduced Don to Loretta Ann Forrest of Roanoke, Virginia, via a blind date. After a year of courting and corresponding, they were married on June 23, 1956.
Don and Ann started their married life together in Powell where Don attended Northwest College and Ann worked at the Powell Valley Hospital. They moved several times thereafter. In 1957, they moved to Cincinnati, Ohio, where Don attended mortuary school. When he graduated, they moved to Laramie, Wyoming to attend the University of Wyoming where he received his bachelor’s degree in Business. Don worked five years at USF&G Insurance in Lakewood, Colorado. In 1965 Don returned to Powell, Wyoming and purchased the Easton Funeral Home from his father.
Don and Ann lovingly adopted four children: Raymond Charles, Christopher Lee, Tamara Marie, and Barbara Ann.
Don’s lifetime was spent serving others. He was an active member of the Rotary, American Legion, Elks, Shriners, Powell Country Club, Crown Hill Cemetery Board, Park County Coroner, Funeral Directors Association of Wyoming, Powell City Council, and served as Mayor of Powell from 1977 through 1981. He served the Powell community and Park County for over 30 years as the director of Easton Funeral Home and over 25 years as Park County Coroner.
Don always had a joke ready to tell. He enjoyed hunting, snowmobiling, and golfing, along with entertaining family and friends. However, it was clear his wife, children and grandchildren were the most important accomplishments in his life.
He was preceded in death by his mother, father, stepmother, sister Rae Lee Easton, and wife, Ann Easton. He is survived by his cousin, Penny Lowe of Montrose Colorado. His children Raymond (Tammy) of Cheyenne, Wyoming, Chris (Zita) of Highlands Ranch, Colorado, Tamara of Billings, Montana, and Bobbie Wilk (Jerry) of Lovell, Wyoming. He was blessed with his grandchildren; Nichole, Heather, James, Amy, Amanda, Michael, Sarah, Sean, Max, and Maiya. Along with four great-grandchildren, Eva, Isaac, Hope and Weston.
Thompson Funeral Home will direct arrangements and burial. Please visit their website www.thompsonfuneral.net.
In lieu of flowers, please send donations to Shriners Children’s Hospital:

To order memorial trees or send flowers to the family in memory of Donald Easton, please visit our flower store.

Rest in Peace Don,
Thanks for the many memories and stories!
Laura Richardson Linville

4 photos were added for Donald Easton 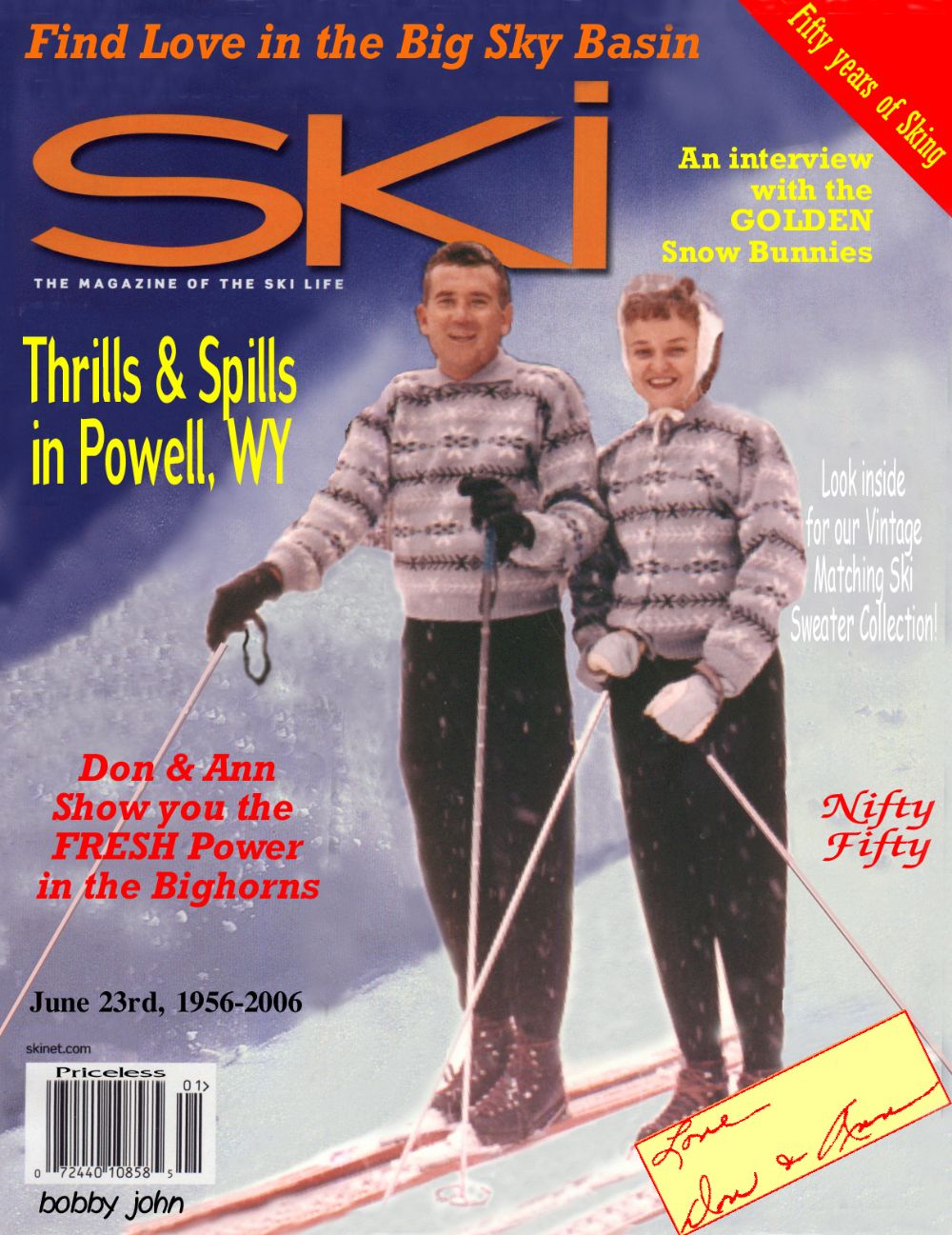 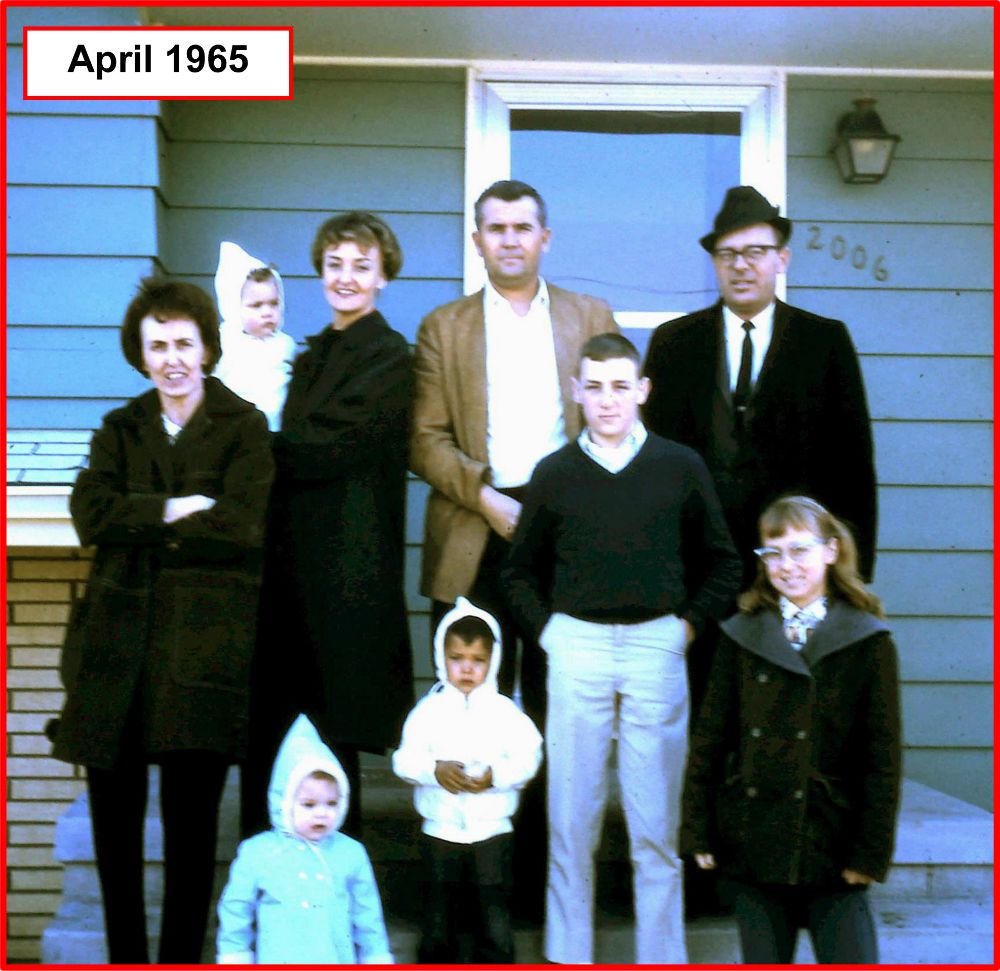 7 photos were added for Donald Easton 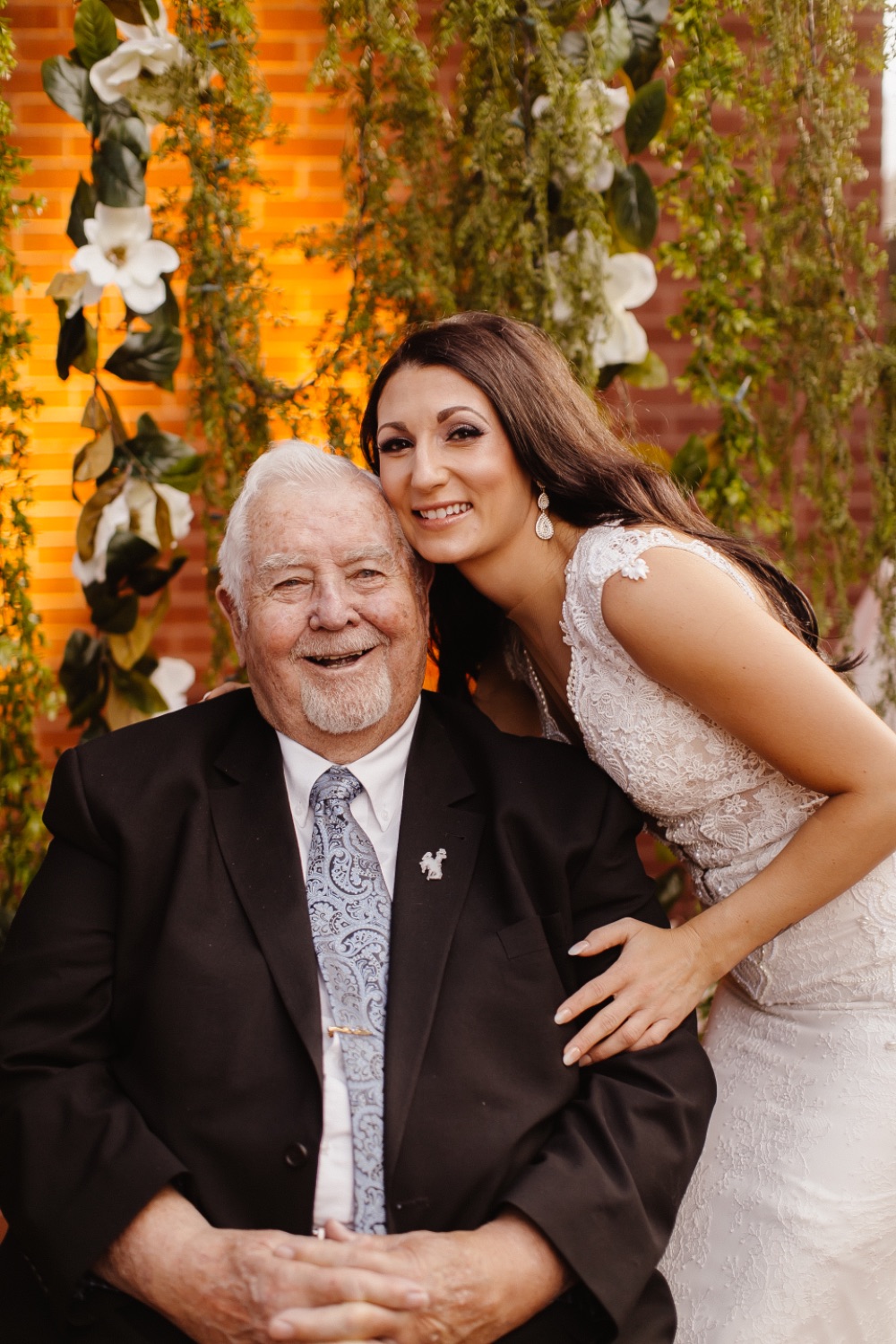 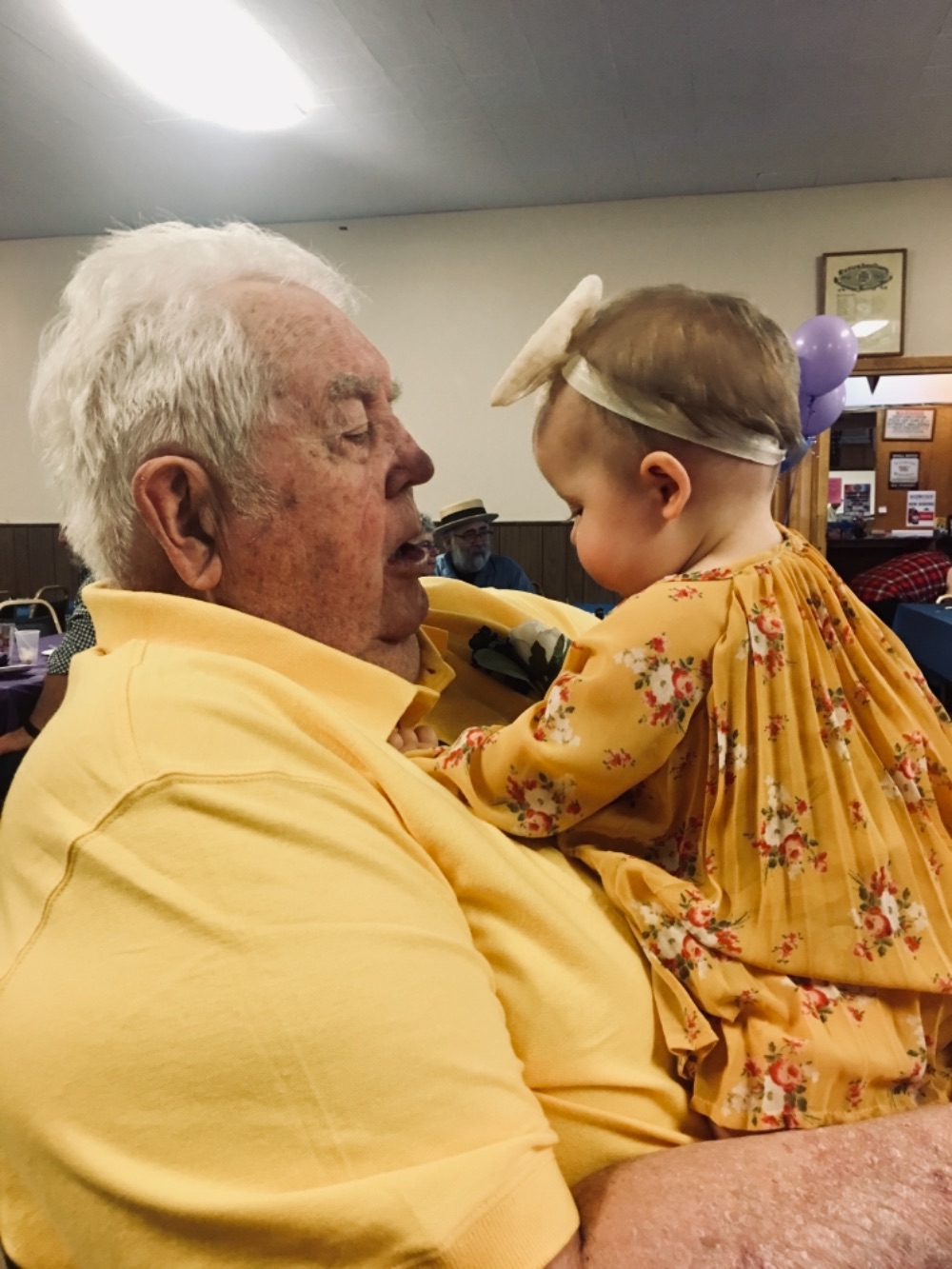 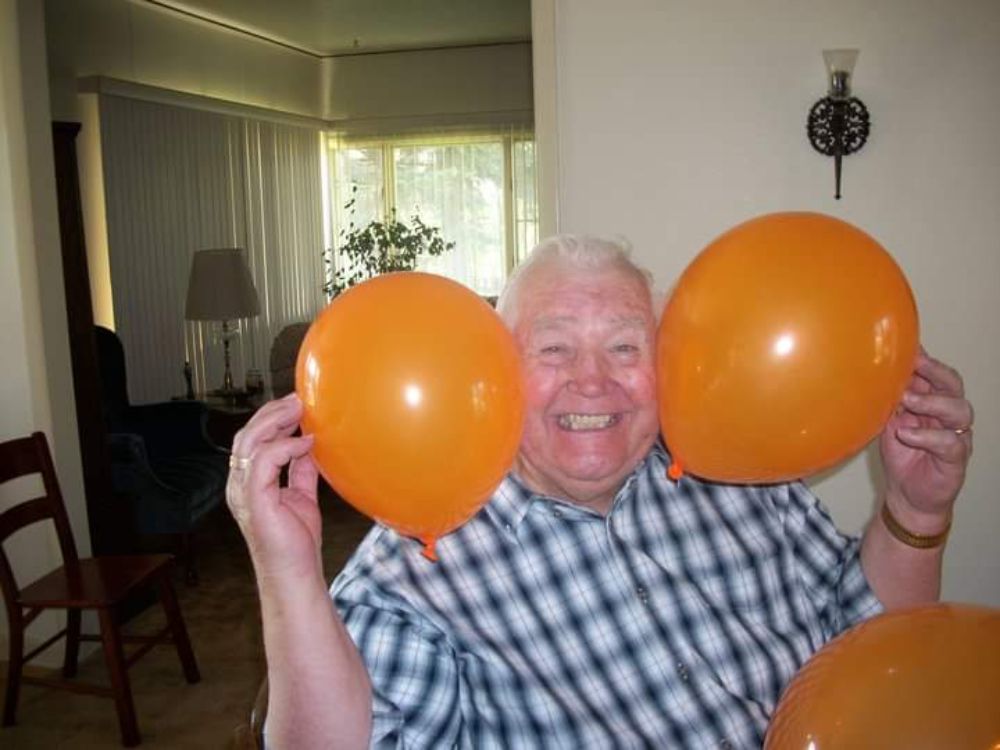 4 photos were added for Donald Easton 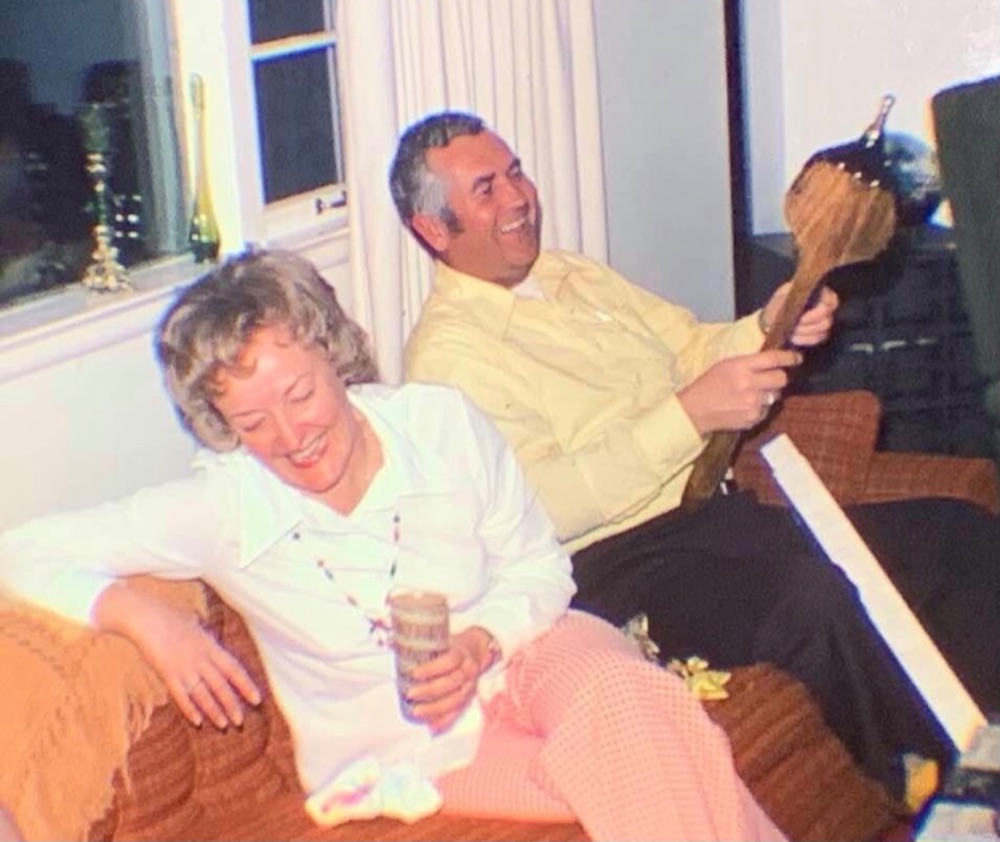 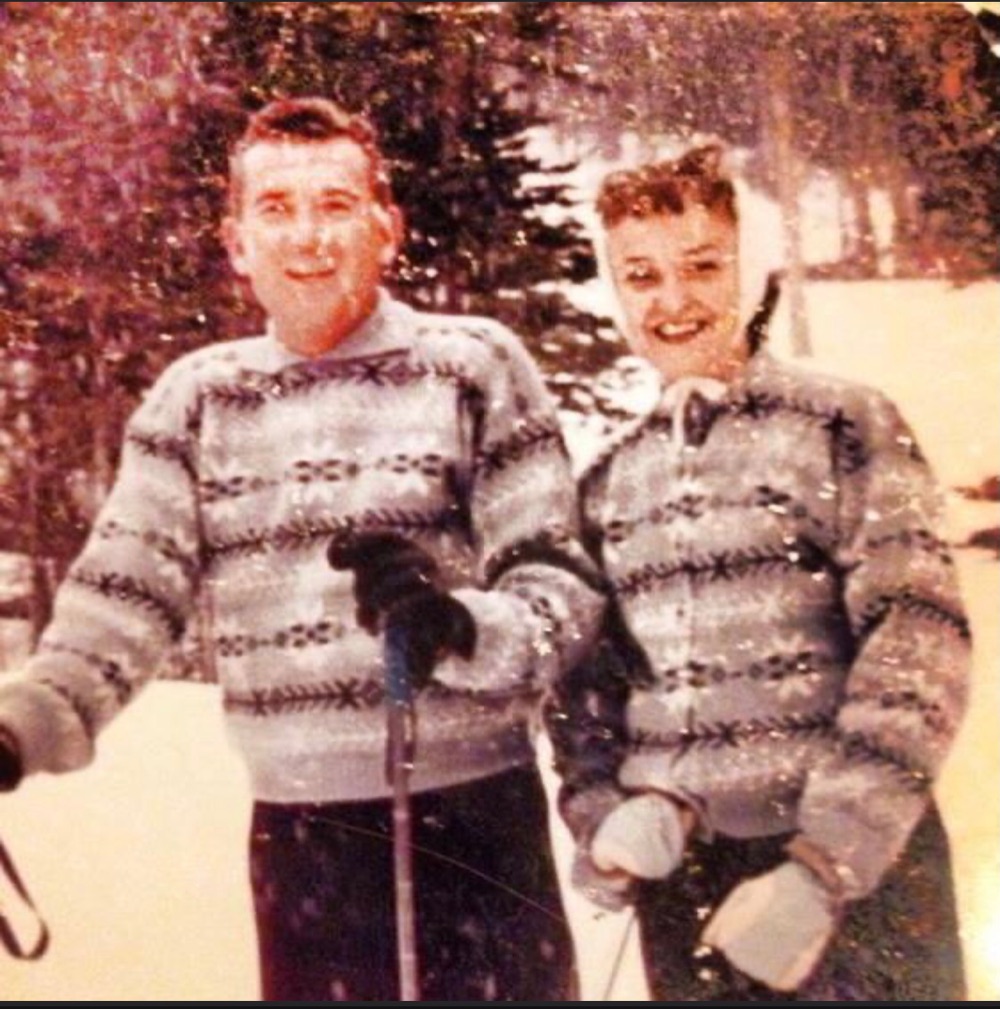 3 photos were added for Donald Easton 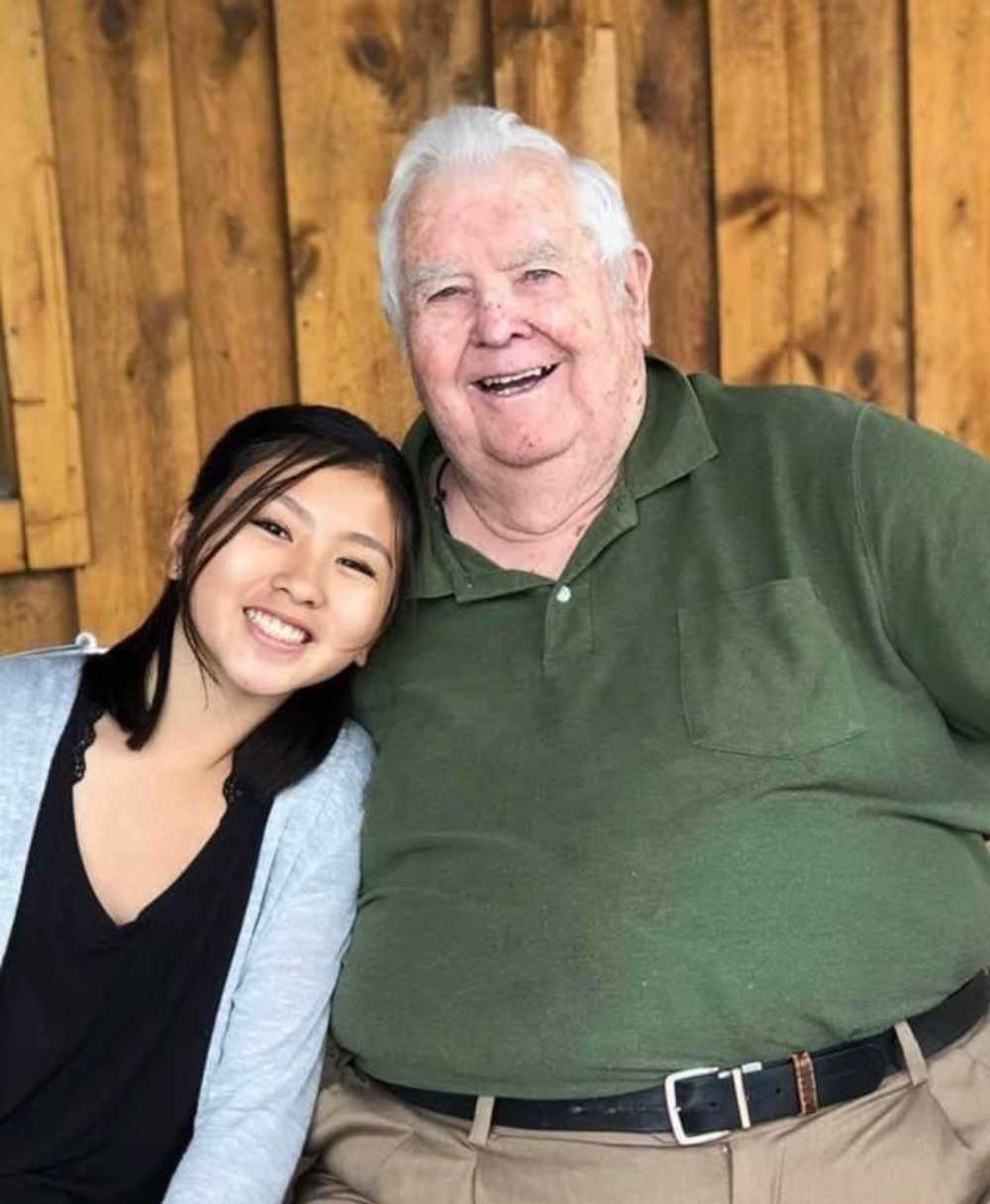 2 photos were added for Donald Easton 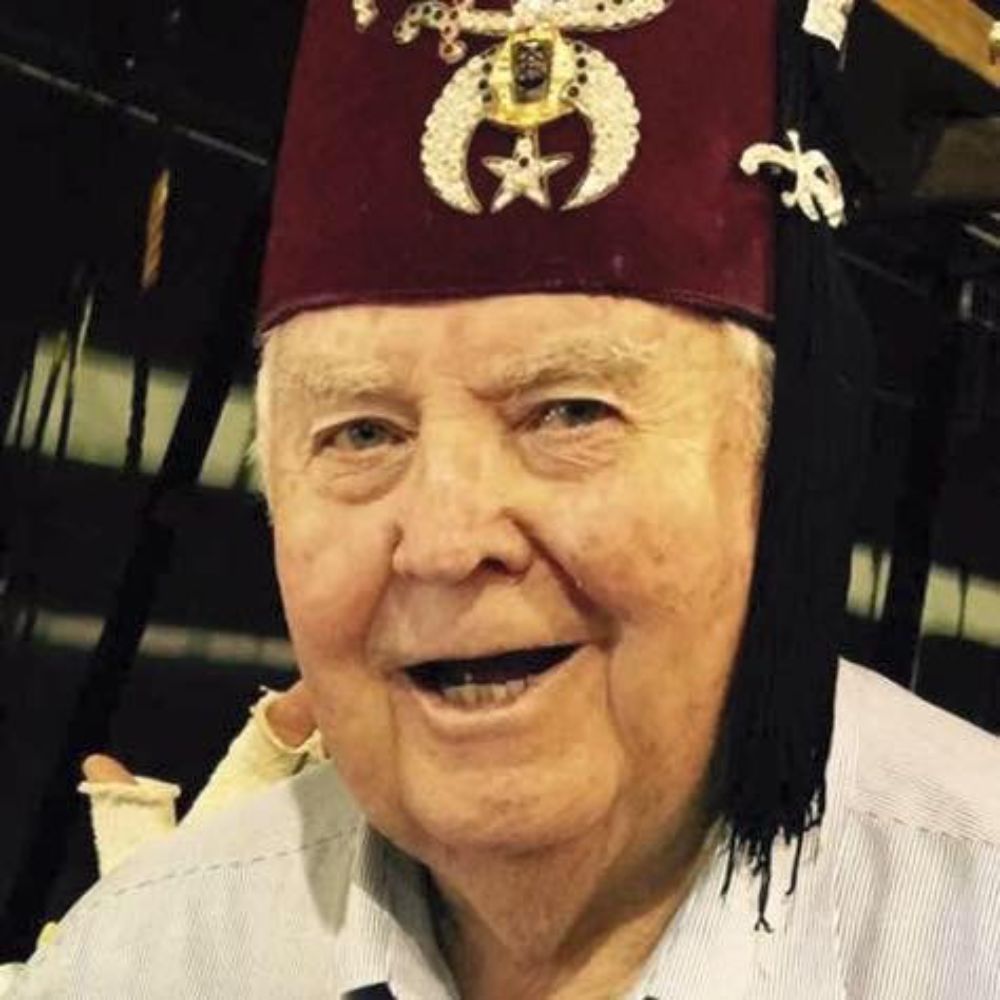 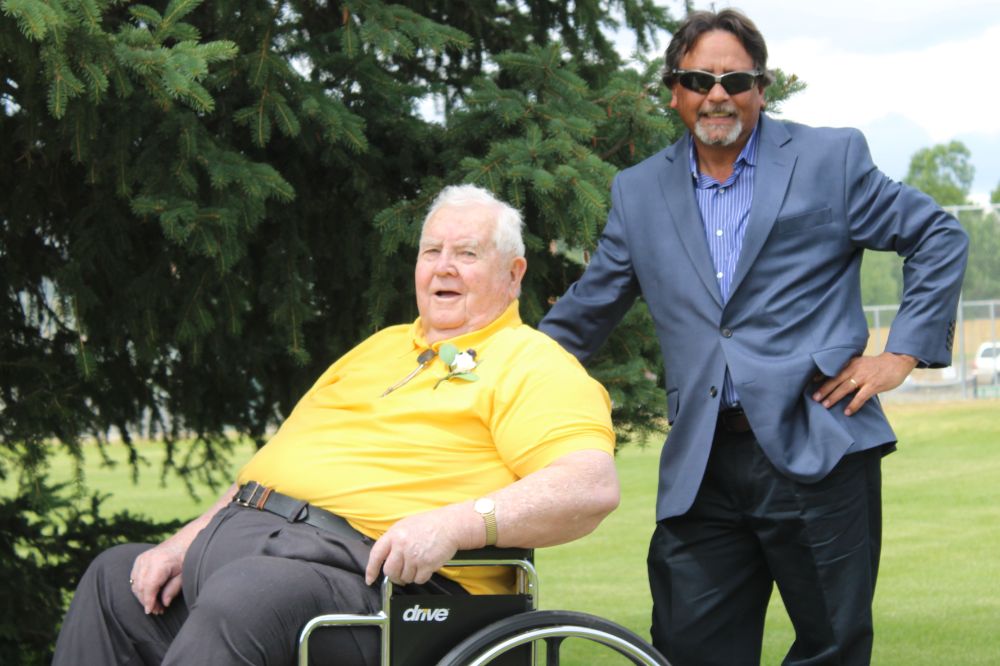